Textmetrics ready for launch in USA 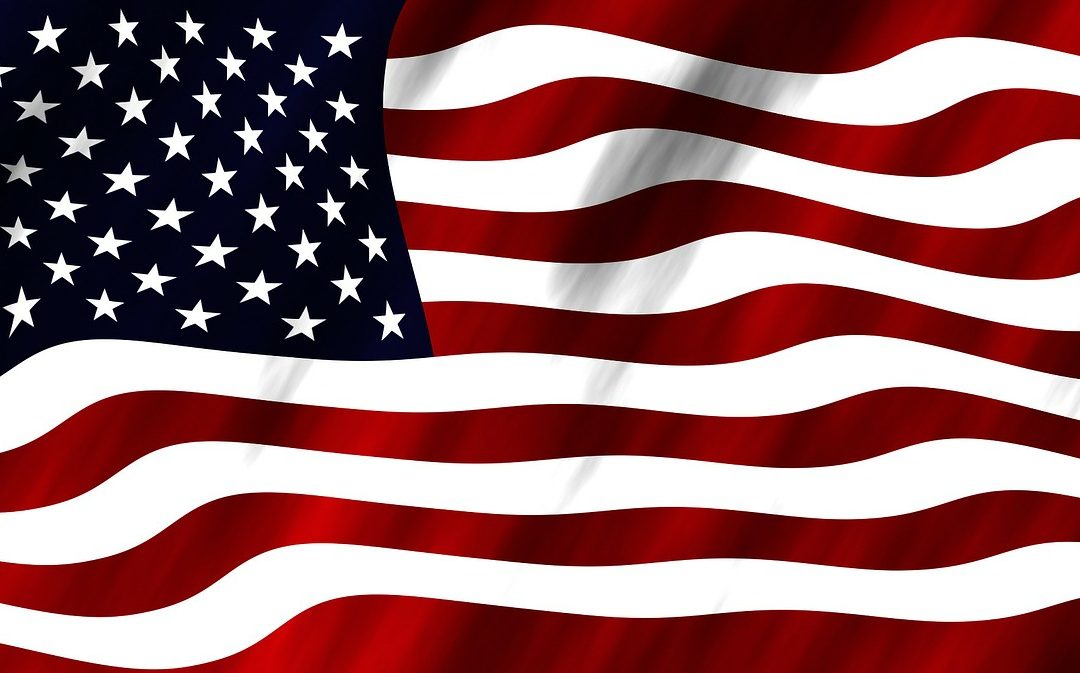 Textmetrics has released a major remake of their do-it-yourself SEO tool. This release includes several key features mainly based on feedback from customers. “Now Textmetrics has been improved on a large scale, we’re ready for launch in USA” our co-founder Kyrill Poelmans explains. This spring Textmetrics launched its first version of the tool. Textmetrics displays realtime – while writing – advice for the optimization of webcontent, including keyword analysis and suggestions. This results in higher positions in Google search engine and more traffic to the website. The tool is very easy to use and always gives advice according to the latest SEO rules and insights. After the first launch this spring there were many enthusiastic reactions. Meanwhile, the application has more than 2500 users.

In the past months Textmetrics focused on gathering as much feedback as possible. More than hundred users were extensively interviewed. Their feedback formed input for this makeover. Textmetrics has a new user interface, its optimization rules has adequately improved and the component that helps in keyword analysis has been completely renewed. An import function has been added to makes it even easier to optimize existing webpages in Textmetrics. Also, there are new subscription forms which offer suitable packages for everyone. New to this is the team account, which can be used to work efficiently in a team project.

Our co-founder Kyrill had this to say: “It’s great that we have more than 2500 active users on Textmetrics. They have given us valuable feedback and confirmed that Textmetrics satisfies their need to write an SEO-friendly text directly without rework afterwards. After this release we’re ready for the English speaking market”.

Refresh your browser
The Textmetrics app mainly uses the memory and cache of your browser.  Therefore, it’s possible that when you load the new version, different lay-out or the old version appears. You can resolve this by refreshing your browser (a few times). Another option is to delete your Textmetrics cookies.

Discover the new version of Textmetrics or login!