2 ways to eliminate gender bias in the workplace 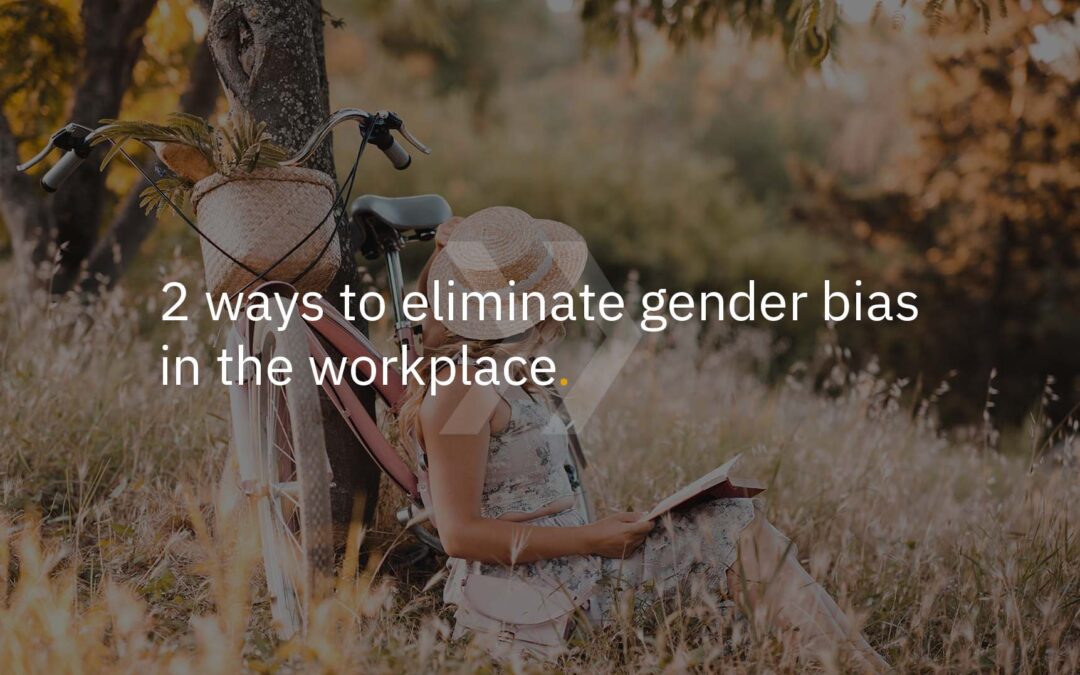 Gender bias in the workplace probably still happens. But not in your company, right? Are you sure about that? Do you hire as many women as you do men? Is the salary equal between both? The pay gap between men and women is a real thing. Just as gender bias is. Obviously, that’s not the type of workplace you want. For starters, gender bias stands in the way of hiring and retaining the best talent out there. Also, it must be eliminated if you want to become a more diverse and inclusive company. And lastly, gender-diverse companies outperform their competitors financially. All the more reason to completely eliminate gender bias from the workplace.

2 ways to eliminate gender bias in the workplace

1. Provide training on the unconscious bias

The unconscious bias is a social stereotype that you have about certain groups of people. It is formed outside your conscious awareness. You can have a bias toward gender as well. You might think women are not suitable for a very technical job, for example. Or that men don’t want to work in a caring profession. When people are not aware of having this bias, they can’t make the necessary changes. Training employees on the unconscious bias is very effective in preventing this.

Job descriptions often have a more masculine tone of voice. As a result, women feel less motivated to apply. Words like “competitive,” “analyze” and “determined” are used frequently. These are more masculine, so women often don’t identify with them. By using these words, you unintentionally exclude women from the hiring process. This also happens when you use the masculine pronoun “he” in a job ad. Use “he or she” instead. Or refrain from using these words at all, opting for a more direct “you” or “your” instead.

Also make sure to use a gender-neutral job title. This means refraining from using job titles that usually just appeal to men, like “hacker,” “guru” or “superhero.” Lastly, you should have a close look at the requirements you list. Women generally prefer to meet them all. A very long list will cause them to disqualify themselves before applying. This because they can’t meet 100% of the requirements.

Do you want to eliminate gender bias from the hiring process—and ultimately from the workplace? Then the Textmetrics platform is a good place to start. You can use it to easily remove gender bias from the recruitment process. Our platform uses AI algorithms to achieve this. It makes it easy to write gender-neutral job ads. These appeal to both men and women alike, and both are motivated to apply. That’s an important first step toward eliminating gender bias in the workplace.