How to eliminate gender bias in your company 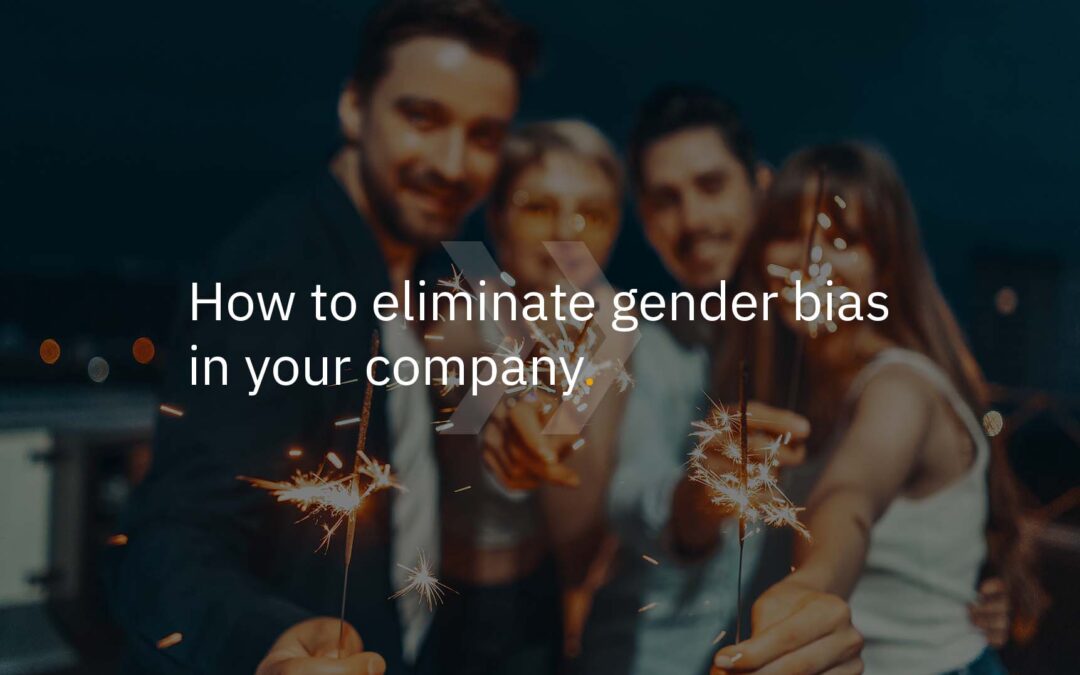 Does your company put great value on diversity and inclusion? Then ask yourself the following question: Are women in the company treated the same way as men? Do you hire as many women as you do men? And are they equally represented in your company? You might come to discover that the answer to all these questions is no. You can also look at it the other way around of course. Unknowingly and unintentionally, there is a gender bias in your company. Unfortunately, it’s very common. We see it in all stages of the recruitment process. From hiring all the way to retaining employees.

Now would be a good time to get rid of gender bias, and really become a diverse company to work for.

Why gender bias is a problem

Finding the best candidates for your jobs isn’t an easy thing to do. Especially, when you exclude half of the population. When reading a job description, women should feel equally motivated to apply as men do. And the other way around. Gender bias poses another problem. As an example: when few women apply, few women will work for your company. This means there will be few women in managerial jobs as well. That’s a loss for your company.

Possible ways to get rid of gender bias

It’s obvious that it’s important to remove gender bias in your company. But how do you do so? Setting special diversity goals is a good way to start. It means you set some realistic diversity targets. For example, for half of the jobs you post in a year, you want to hire a woman.

Another way to remove gender bias is by implementing gender-neutral language in the recruitment process. Often, people use gender-coded language that appeals to men more. Think of the use of he/him and she/her, and gendered job titles like Policemen and Stewardess. Instead, you should use gender-neutral job titles and language that appeals to men and women alike.

The Textmetrics platform is your helping hand. It uses algorithms based on artificial intelligence to help you write job descriptions with a gender-neutral tone of voice. These will appeal to both men and women. An important step in eliminating gender bias in your company.