What is gender bias? 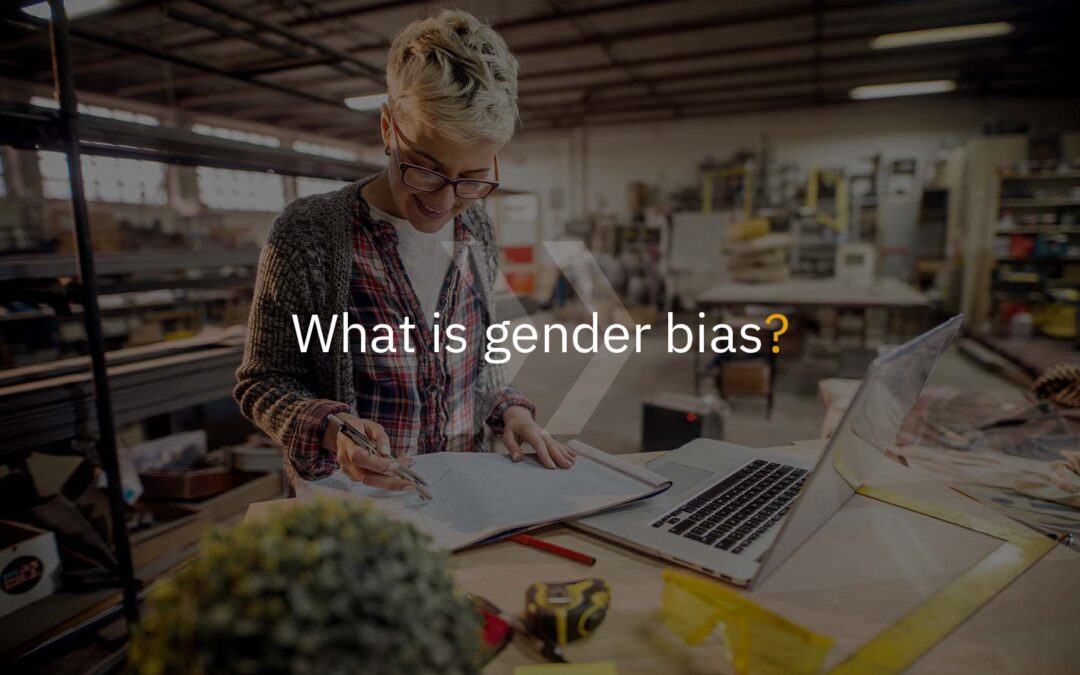 Bias comes in many forms and causes us to form prejudices against others. It helps us categorize things to make sense of the world around us. But although common, biases aren’t harmless. In the workplace, for example, gender bias is a very common problem. It’s the tendency to prefer one gender over another. Most of the time, companies and recruiters prefer men to women. But we’re not saying this is a conscious choice.

Gender bias is often a form of unconscious or implicit bias. It happens when someone unintentionally attributes certain attitudes and stereotypes to someone else. For example, men may be considered more analytical and less emotional. As a result, they have a better chance of being hired when these skills are required.

Gender bias in the workplace

Gender bias is often seen as a preferential treatment men receive. That’s because in the workplace, it works mostly in men’s favor. Gender discrimination is experienced by 42% of women at work. And 90% of senior leaders are men, while only 25% of the CEOs are women.

Gender bias starts as early as the recruitment strategy. Both male and female managers are twice as likely to hire men. In blind applications, women are 25-46% more likely to be hired for a job. This shows how difficult it is for women to get invited for a job interview. Unconsciously, recruiters also tend to place job ads on platforms that are predominantly used by male candidates. Or they actively approach men through ads on social media.|

We also see gender bias in job descriptions. Unconsciously, a lot of job ads contain words that mostly appeal to men. These are words like dominant, confident, analyze, decisive, strong and outspoken. Women don’t feel spoken to by these words. As a result, they will refrain from applying. Another thing we know is that women want to meet 100% of the qualifications asked for. If they don’t, they won’t apply. Men will apply if they have around 60% of the qualifications. You should take that into account when you write a job description. Only list the qualifications that are absolutely necessary.

Use Textmetrics to eliminate gender bias from the recruitment process

Gender bias is a real problem because men are statistically more likely to get preferential treatment in the recruitment process. To be a successful company, you need both men and women in your workforce. If you fail to achieve this, you’ll never be a diverse and inclusive company. Since gender bias starts as early as the recruitment process, you should begin by tackling it there.

The Textmetrics platform is a great way to get started. You can use it to avoid gender bias in your job descriptions. And write job ads with a gender-neutral tone of voice. These will appeal to both men and women. As a result, women won’t feel excluded any longer. And the number of female hires in your company will go up. It’s an important first step toward eliminating gender bias from your workplace.