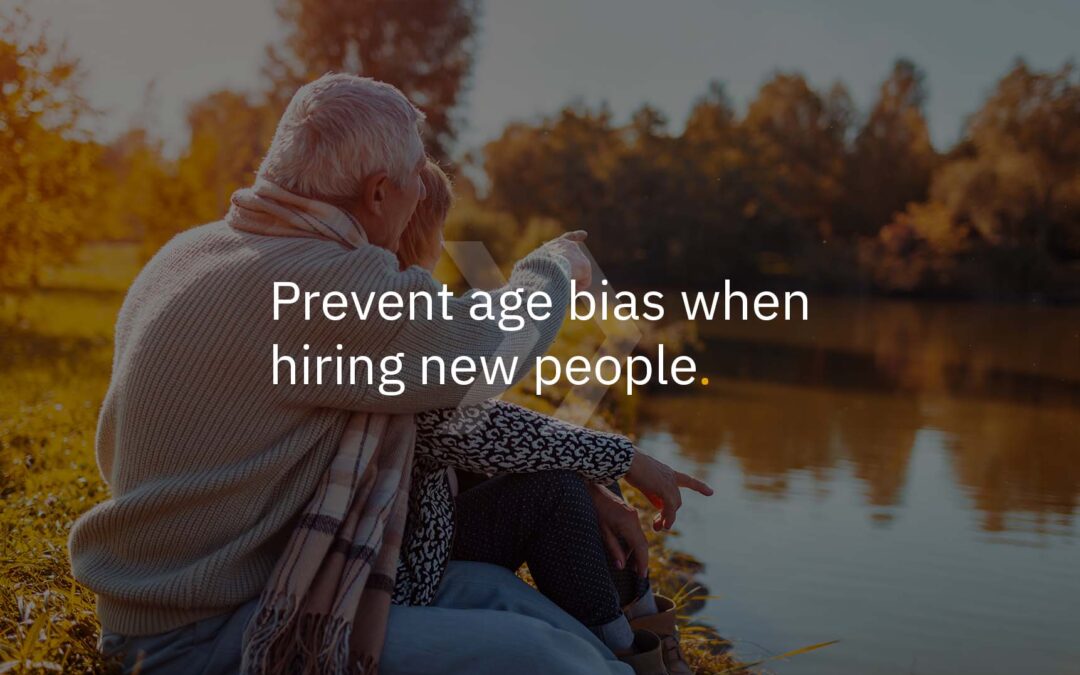 The hiring process is not as fair as it might seem. Or as you might believe. Why is that? It’s because, unintentionally, human bias sneaks in. This happens well before the interview stage. It often starts with the job description. One group that is often excluded here is aged people. That happens most of the time through the use of certain words. This is not necessarily done on purpose. Often, companies have ambitious diversity and inclusion goals. Reaching those goals can only be done when there is no age bias.

Obviously, you want to reach the diversity goals you’ve set. So, you should prevent age bias when hiring new people. Below, you will find three tips that will help you do so.

To become a more age-diverse company, you can specifically target aged people. Actively look for them on online communities such as LinkedIn and invite them to apply. You can also post your job ad in a local newspaper. Unlike younger people, chances are that aged people still read these. You can also turn to a staffing agency and let them source aged candidates for you.

As we mentioned before, it’s often the words used in job descriptions that discourage aged people from applying. We see a lot of words aimed at younger people, such as

It’s better to refrain from using these. Instead, you should use words that encourage aged people to apply. These are words like committed, experienced, strong work ethic, leadership skills and mentorship abilities. Or use a combination of the words for attracting young and aged people.

3. Use AI to remove age bias from the hiring process

Recruiters often don’t have time to thoroughly go through the list of applicants who’ve applied. A tool based on AI does. You can use it to review every single candidate. And by doing so, you’ll end up with the candidate that is the best fit for the job. This is based on their qualities, not their age. There is no easier way to remove age bias from the later stages of the hiring process.

How Textmetrics can help in preventing age bias

The Textmetrics platform is an augmented writing platform. It uses AI algorithms to help you write job descriptions without age bias. The platform gives you suggestions while you’re writing. It signals words you shouldn’t use because it discourages aged (or younger) candidates from applying. And it offers you suggestions for alternatives to prevent any form of age discrimination.