How age bias can make you miss out on talent 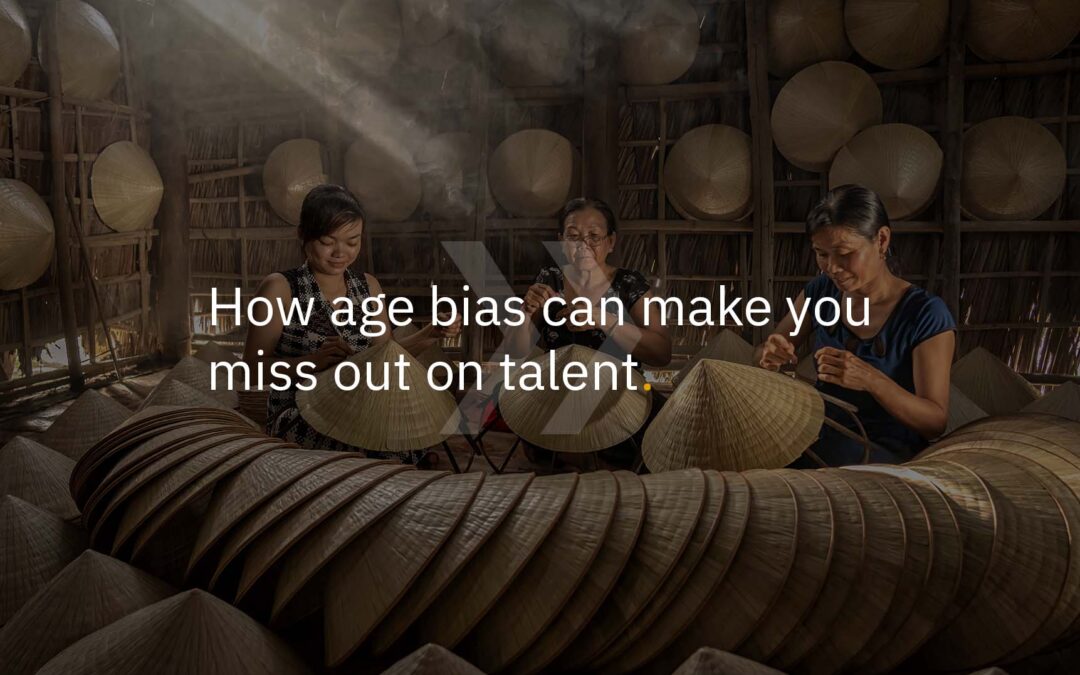 Have you been having trouble finding the “right person for the job” lately? Then you’re not the only one. In contrast with a few years ago, the current job market is tight. It doesn’t help that many older workers aren’t included in the recruitment process. Excluding older people doesn’t happen on purpose. But age bias does happen often. The problem is the stereotypical younger or older language used in job descriptions. Let’s have a look at what we mean by that.

Your job descriptions need to appeal to everyone in your target group. This is easier said than done. Especially when it comes to age bias. You need to read between the lines to even notice that it’s happening. Let’s have a look at some examples of age bias below:

Use Textmetrics to avoid age bias

You’re missing out on great talent due to age bias. An older person could very well be the right candidate for the job. You want to receive their applications as well. The Textmetrics platform helps you do that by giving you suggestions while you’re writing. It signals words or sentences you shouldn’t use because they discourage older candidates from applying. And it offers you suggestions for alternatives to prevent any form of discrimination. Your job descriptions will be free of age bias. And you’ll receive applications from talented older people as well.