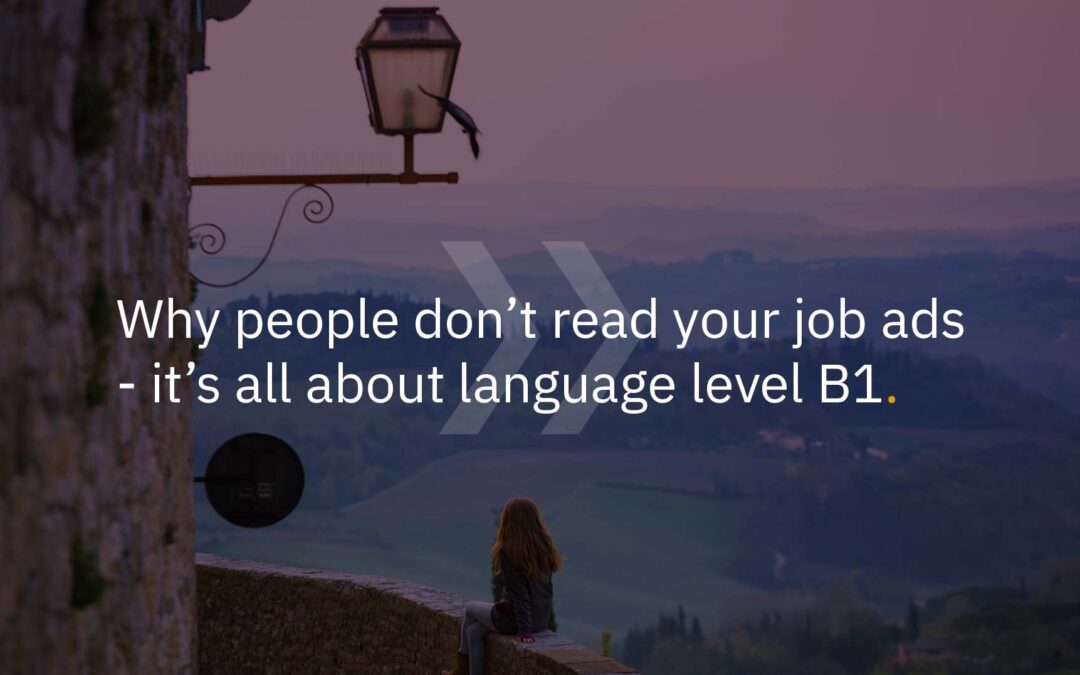 Did you know that a lot of people have difficulty reading? And have you considered what this means for you? More specifically, for the written communication you publish? It may be more troublesome than you think. Research in England has shown that 1 out of 8 job ads are too difficult for most people to understand. And when people don’t understand something, they don’t read it. Since it’s difficult to find qualified candidates, this is a real problem. And it sure doesn’t help your company become more diverse and inclusive. For that, anyone should be competent to understand and read your job ads. A first step is writing them at B1 level.

Increase the readability of your job ads with

The readability of your job ads is affected by many factors. The reading level B1 just means that approximately 60% of readers can understand your job ads. To reach this level in your job descriptions, you need to:

A passive tone of voice is often used in written communication. A sentence like “Your performance will be monitored” is passive. The active alternative to this sentence is easier to read. Just try it yourself. “We will monitor your performance.” That’s a lot clearer, right?

In your job ads, you should always speak directly to the reader. That is easier to understand. And it gives candidates a better picture of the job. So, they can imagine what the role is like.

Textmetrics and writing at language level B1

The readability of your job ads is so important. It’s a problem if potential candidates don’t understand them. Because they won’t read them. Leaving you with a limited group of candidates to choose from. Not great if you want the best talent. Or if you want to reach your D&I goals. 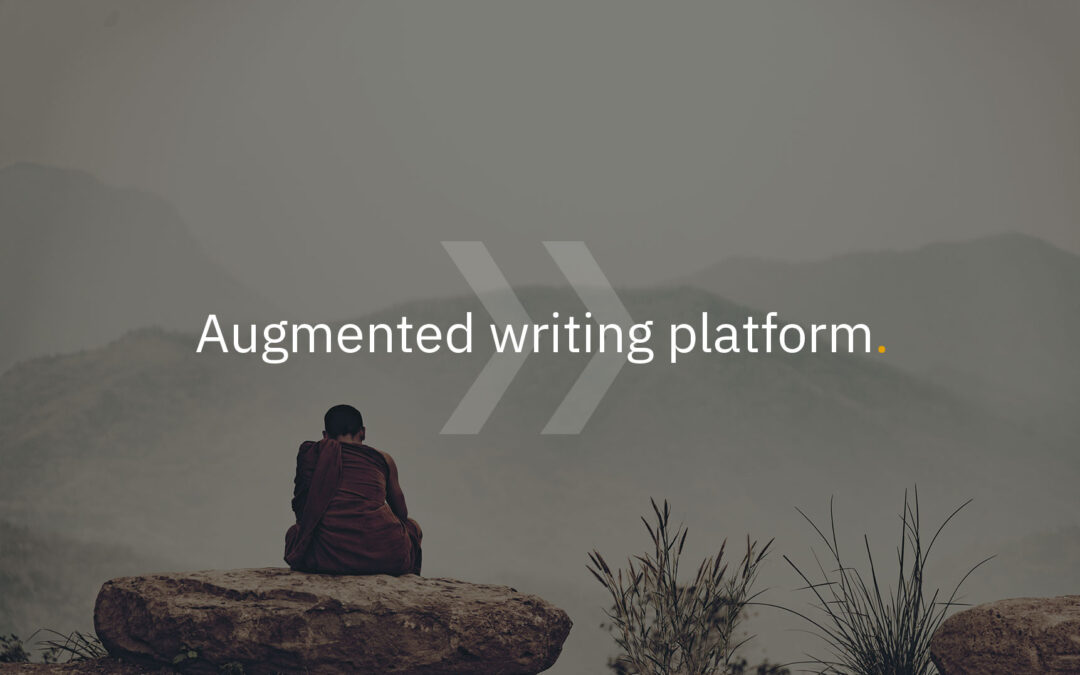 The benefits of an augmented writing platform

Gender bias, age bias and jargon. These are just a few of the things that prevent job descriptions from reaching your total target group. While reaching as many people as possible is the only way to achieve your company’s diversity and inclusion goals. An augmented writing platform can be of help here. As a technology that serves as a writing coach, it prevents all above issues and more. Think of it as a virtual assistant that writes job descriptions for you. We’ll tell you all about the benefits below.

Bias in job descriptions is a problem. A lot of job descriptions suffer from gender bias and age bias. As a recruiter, you have the best intentions. You don’t want to exclude anyone. In fact, you really want to reach as many people as possible. But you fail to do so. One issue is that many job descriptions have a more masculine tone of voice. This is a gender bias that results in women not feeling spoken to. And as a result, they don’t apply for the role. Another well-known bias is age bias. Older people have to deal with this the most. They feel excluded through the words and phrases used in job ads. And because of that, they don’t apply.

Spotting bias in job descriptions isn’t easy. That’s why you can really benefit from the help of an augmented writing platform. It helps you write job descriptions without bias. Do you succeed in doing so? Then you’ll reach a much larger percentage of your target group.

Less jargon and the right tone of voice

We’d love to tell you more about how you can benefit from Textmetrics! 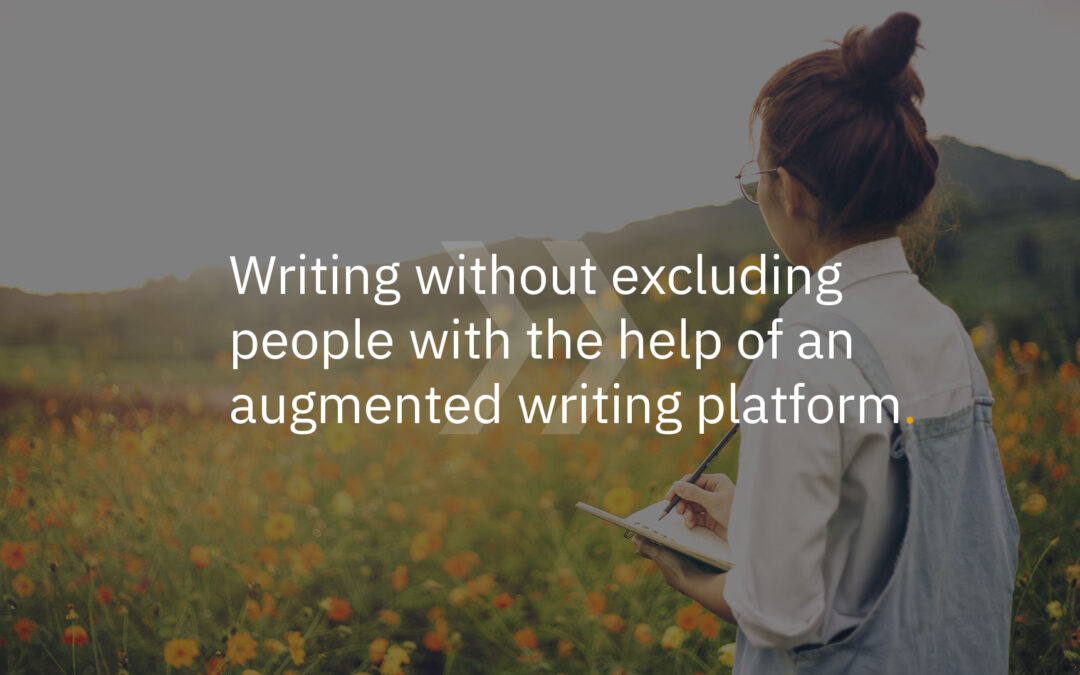 Writing without excluding people with an augmented writing platform

You want to reach as many people as possible with the content you write and publish. That means it should appeal to everyone and, above all, it should not exclude people. That is why it is necessary to write inclusively. If you are an inclusive organization or if you are working toward this, inclusive writing is extremely important.

But what exactly is inclusive writing, why is it so important, and what is the role of an augmented writing platform in the prevention of exclusion? You can read all about it in this blog post.

What exactly is inclusive writing, and why is it so important?

With inclusive writing, you consciously pay attention to the fact that your target audience consists of all different types of people, with different origins, backgrounds, ages, and genders. Because even if you are targeting a specific niche, the people within that niche are all unique.

By writing inclusively, you reach the largest group of people. You make sure that you use language that does not distinguish between groups, so that everyone feels addressed. Among other things, you can achieve this  by:

Only through inclusive writing is it possible to reach as many people from the target audience as possible. Additionally, inclusive writing also plays an important role when it comes to attracting diverse talent. For instance, has your organization been struggling to recruit a more diverse workforce? If so, your current job descriptions probably do not appeal to a diverse group of potential candidates. Inclusive writing can help attract a more diverse audience.

The what and why of inclusive writing is clear, but the writing itself is trickier than you might think. As we’ve seen, there’s a lot to consider. One requirement is that you must be able to put yourself in the shoes of various audiences while writing. A good way to master this is by speaking to many different people and asking them how they would like to be addressed.

Fortunately, there are handy tools that can help you to make inclusive writing a lot easier. We’re talking about data-driven tools like augmented writing platforms (e.g., Textmetrics) that can help you prevent exclusion through language. You can see an augmented writing platform as a writing coach. While you are writing, it gives you suggestions on how to make your content more inclusive. It also shows you how to create content that appeals to your entire target audience so that you can achieve your D&I goals.

During the writing process, you don’t need to worry about whether your content is or isn’t gender neutral or discriminating based on age. A data-driven platform will do that for you using algorithms based on artificial intelligence that read and analyze your content. Based on these analyses, you will get suggestions on the use of inclusive language, such as avoiding age and gender discrimination. In addition, many augmented writing platforms also give you suggestions for tone of voice, SEO optimization, and how to avoid words that are too complex for your target audience. 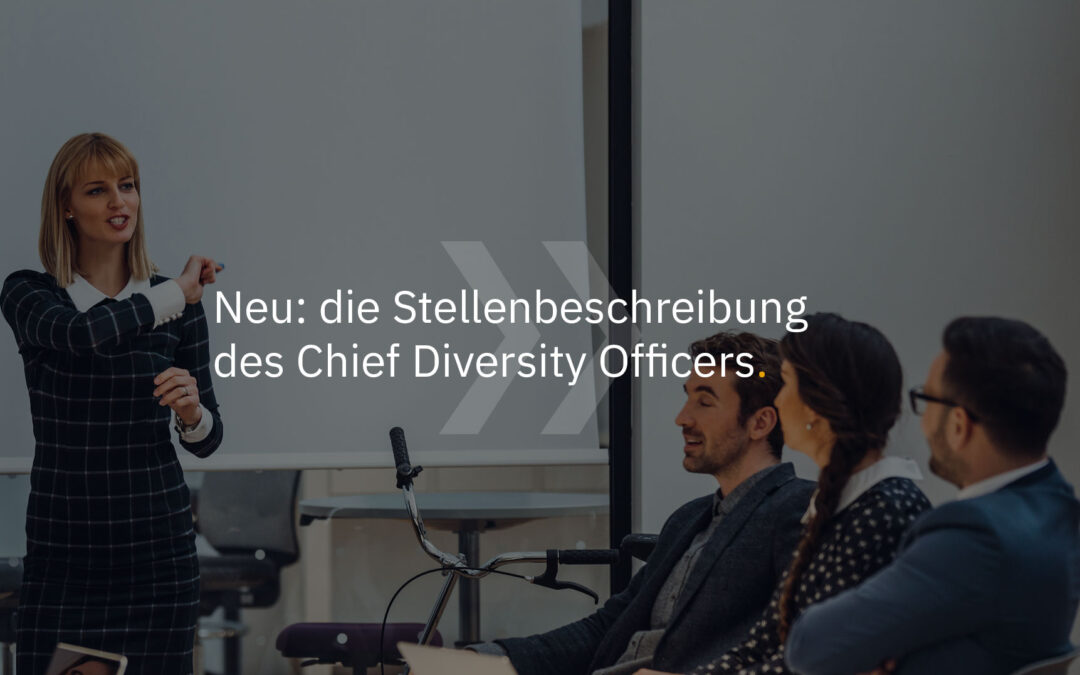 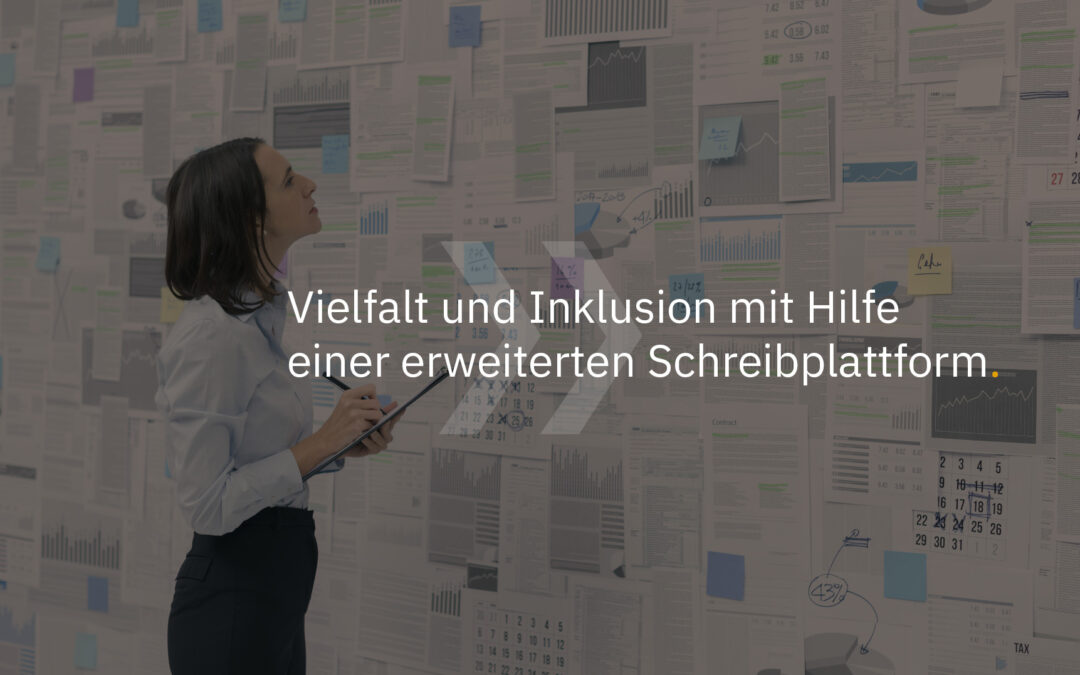